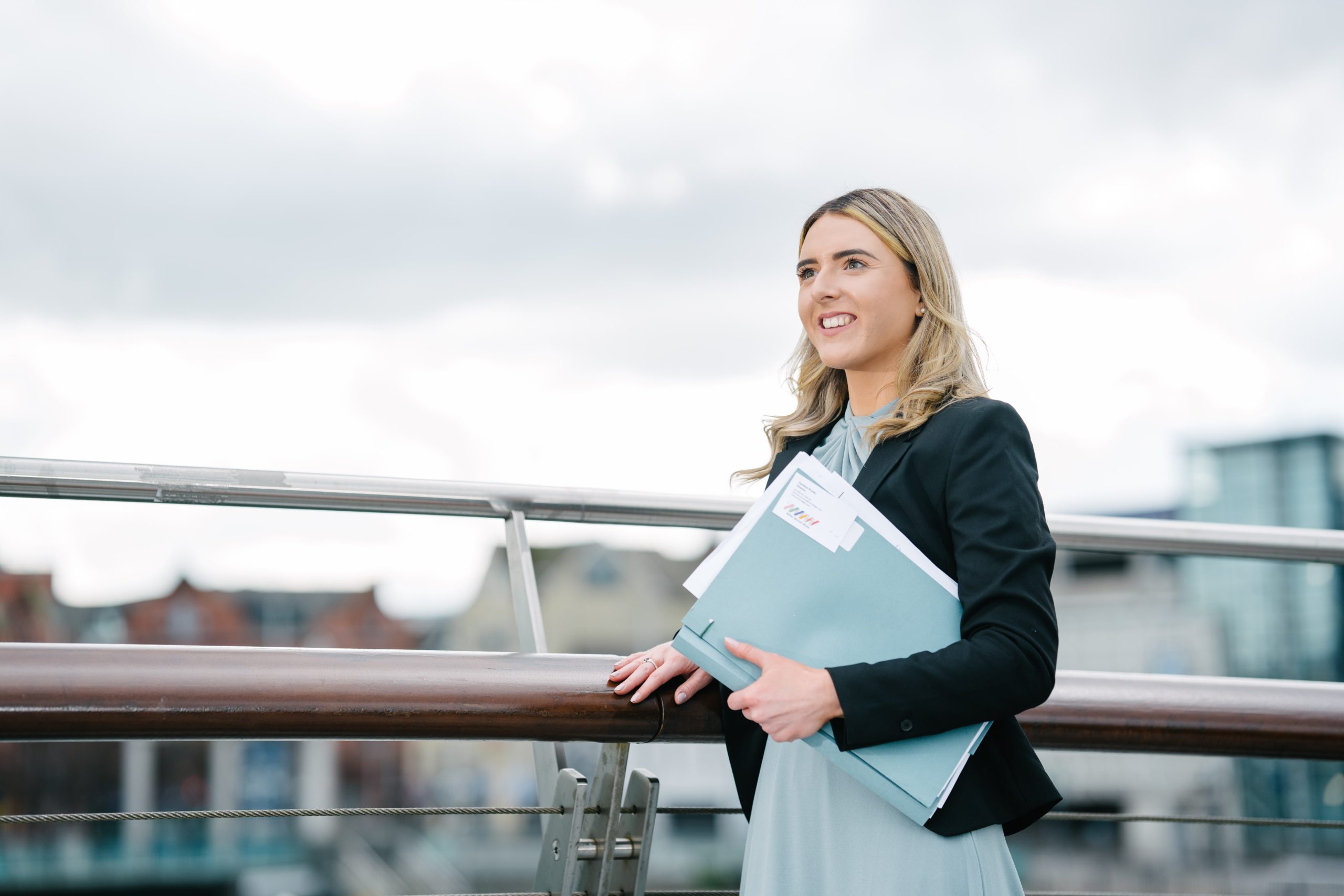 A recent judgment has cast light on the dangers of consciously refusing to invite certain employees to post-work functions.

Ms Rita Leher, 51, a cashier at a London casino, said she felt ‘shunned’ by her co-workers as she was the only person not invited to a work night out. Ms Leher who is of mixed black African heritage, also won claims of unfair dismissal, race and age discrimination at the Employment Tribunal.

Ms Leher had 22 years’ experience in the ‘gaming industry’. The Tribunal heard she had seen numerous colleagues promoted over the years, who were younger and not black or mixed race. However, she had been repeatedly rejected after applying for higher positions within the company.

In May 2018 the Claimant raised a grievance claiming the Respondent had breached their equality and diversity policy. Ms Leher claimed that the company appointed a cash desk supervisor without advertising the role, and complained about not receiving a bonus. Her grievance was dismissed, with the company stating the employee had been appointed following an earlier recruitment exercise and that Ms Leher did not qualify for a bonus. The Claimant was also informed  that she would be subjected to disciplinary proceedings if she made any further discrimination allegations without evidence.

Ms Leher was signed off as unfit for work in August 2018 due to stress. In November 2018, she began a phased return to work but was ‘shunned’ and ‘ignored’ by colleagues on the cash desk, and she felt that this created an ‘uncomfortable’ atmosphere. Her colleagues commenced organising a social event in December 2018 but Ms Leher wasn’t invited.

The Claimant gave evidence to the Employment Tribunal that her fellow cashiers ‘insensitively’ organised the social event in front of her. In reference to this, the Judge ruled that excluding an employee is a ‘detriment at work’ as they lose the opportunity to bond with colleagues.  It was clear that she was being excluded from social events as a result of her submitting a grievance and raising allegations of discrimination in the workplace and therefore there was a finding of victimisation. The Claimant then resigned from her role as a result of the ongoing issues with her employer.

The Tribunal awarded the Claimant £74,113.65 in compensation for her successful claims of unlawful victimisation, unfair dismissal, race and age discrimination.

Should you require advice or assistance in relation to any of the above please do get in touch with Jan Cunningham, David Mitchell or Niamh McMonagle in our Employment Team.