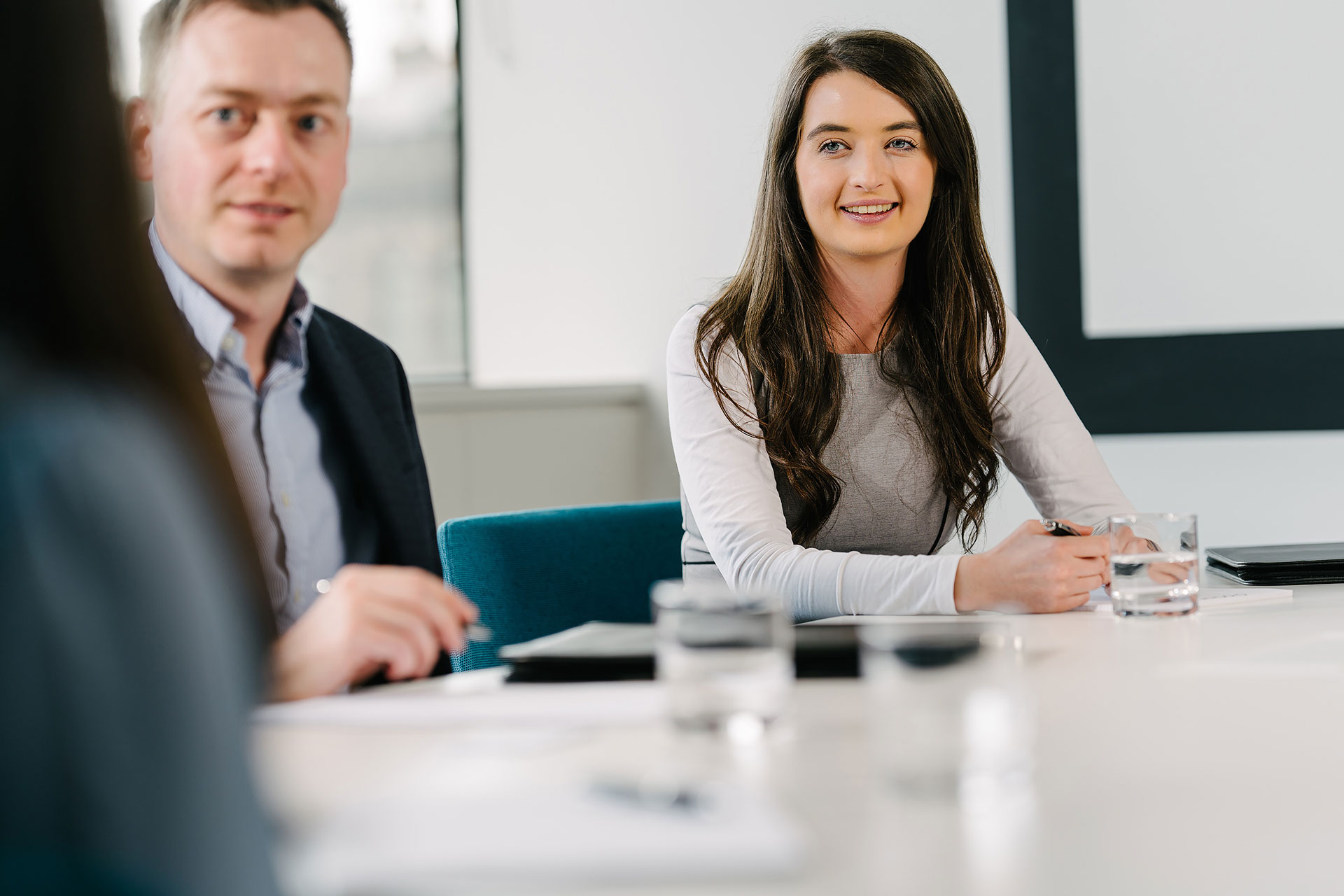 The recent case of Augustine v Data Cars Limited has demonstrated the importance for employers to accurately calculate National Minimum Wage (NMW) with particular attention to the complexity of wage deductions. This case follows a claim brought by Mr. W Augustine who was employed by the respondent taxi firm, Data Cars Limited. Following the end of Mr. Augustine’s employment with Data Cars Limited, he claimed that he had been underpaid the NMW (in addition to claiming for holiday pay and wrongful dismissal.)

In order to accurately determine how much an employee is paid per hour (and subsequently establish whether this falls above or below NMW), the total remuneration awarded in the relevant pay period should be divided by the total number of hours worked, or deemed to have been worked, by an employee. When calculating the total remuneration awarded to the employee, payments incurred in connection with the employment should be deducted.  This was a pivotal issue in the case of Augustine v Data Cars; the question of whether the expenditure incurred by an employee was in connection with the employment.

During the Claimant’s course of employment at Data Cars Limited, he had the option to either provide his own personal vehicle or rent one from a company associated with the respondent, of which Mr. Augustine did the latter. The Claimant also worked as a ‘gold driver’ at Data Cars Limited, which allowed him to undertake a higher level of work. To work at this rank, the claimant was required to wear a uniform and subsequently hired a uniform from the respondent.

The Employment Tribunal earlier held in February 2020 that the cost of Mr. Augustine’s car rental and the purchase of his uniform in order to work as a ‘gold driver’ for Data Cars Limited was not attributable to any deduction made by the taxi firm when making a NMW calculation. This decision was made on the tribunal’s view that both of these expenses were optional and not a requirement of his employment, and therefore not to be considered for the purposes of whether the claimant received NMW. Mr. Augustine appealed this decision.

At a hearing in July 2021, the Employment Appeal Tribunal (EAT) overturned the Employment Tribunal’s earlier decision, asserting that both payments were deductible for the purposes of calculating whether the claimant received the NMW. The EAT placed high significance on the test of whether the expenditure incurred is in connection with the employment. The EAT submitted that the fact the claimant could have alleviated these costs by the use of his own vehicle and not purchasing a uniform was irrelevant to the application of this test; the question was whether the worker’s expenditure was in connection with the employment. The EAT concluded that the Tribunal did not apply this test, allowing Mr. Augustine’s appeal.

The decision in Augustine v Data Cars reiterates that payments deductible toward NMW calculations do not have to be a necessary requirement of employment. Employers should be made aware of the complexities and pitfalls surrounding wage deductions and the importance of precisely making NMW calculations. Employers who fall short of paying NMW as result of inaccurate calculations will run the risk of facing wider implications such as legal proceedings and being named on the National Minimum Wage Naming Scheme.