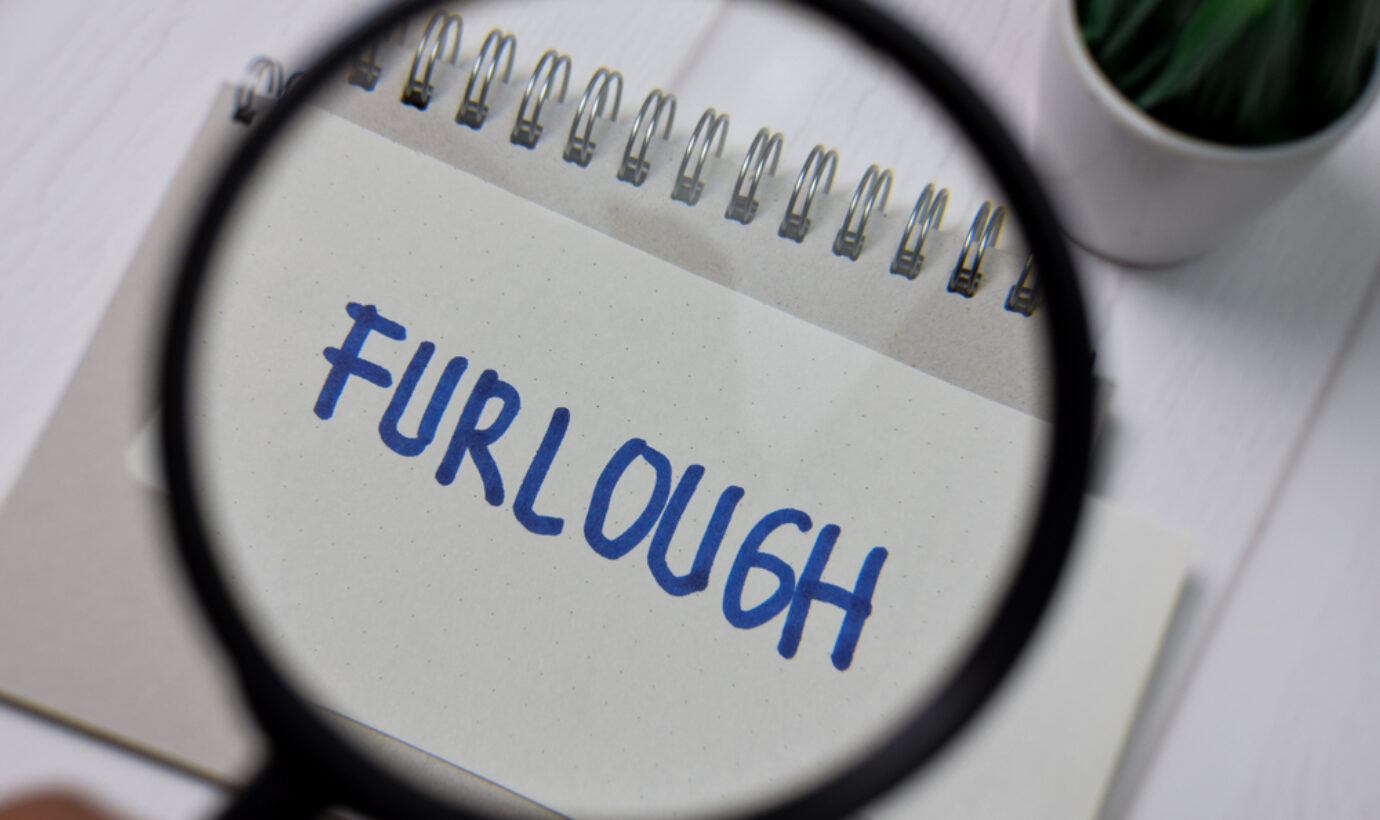 The Coronavirus Job Retention Scheme (‘CJRS’) was introduced in March 2020 as a reactionary measure to prevent mass redundancies in the face of the COVID-19 crisis. There is no disputing it has played a significant role in protecting both workers and employers; having paid out in excess of £60bn to support the livelihoods of those adversely affected by COVID-19. The CJRS has been extended several times but is now due to close on 30 September 2021. Once closed it is highly likely that HMRC will ramp up its investigations into both erroneous and fraudulent claims. HMRC report that 10% of all furlough monies paid-out have been incorrectly paid and will, through enforcement action, seek to recover such monies from employers found to have breached the entitlement rules either mistakenly or fraudulently.

What is furlough fraud?

When the CJRS was first announced employers and legal representatives alike were faced with complex eligibility rules to determine how the scheme applied in various circumstances. In such instances, it is anticipated that HMRC will be lenient when employers have made genuine mistakes.

The most common errors made by employers under the CJRS include where the employer has:

Claims which are fraudulent and will be dealt with much more severely by HMRC, include where employers have:

The Finance Act 2020 enables HMRC to scrutinise an employer’s eligibility, recoup incorrectly paid monies, in addition to statutory interest, and penalties. Employers may also be fined and/or prosecuted.

HMRC has been actively encouraging reporting of fraudulent claimants via its whistle-blower helpline, which facilitates anonymous reports of wrongdoing by employers, to include where employers have required their staff to continue working whilst furloughed. Employers should be reminded that whistle-blowers are protected by employment law from detrimental treatment and unfair dismissal. Employers should be reminded that they could find themselves in greater financial difficulty should it seek vengeance against a whistleblowing employee.

HMRC has already began the process of assessment and identified sectors or employers who they consider to be higher risk. Many ‘nudge letters’ have already been issued by HMRC to employers to warn them to rectify any mistakes before a more official investigation is launched and facilitate voluntary disclosures of overpayments. Once HMRC commence a formal investigation it has wide-reaching statutory powers to include conducting PACE interviews with employers and requesting full disclosure of any documentation required to assist their investigation  (to include employee emails which may show whether they were working whilst supposedly furloughed).

What are the consequences for employers?

Generally HMRC will consider whether an employer has acted innocently, carelessly, deliberately or fraudulently in making a determination on what sanctions to impose. In making its decision HMRC will take into consideration;

HMRC fines operate against a sliding scale, taking into account the nature of the employers actions, with a maximum fine of 100% of the wrongly claimed payment.

In addition to the financial consequences for employers there is the potential for reputational damage. ‘Deliberate Defrauders’ risk having their details published on the HMRC website and in the media.

What should employers do?

HMRC provides a dedicated disclosure facility for overpayments to enable employers to self-report and rectify in consideration of the lesser penalties applied if an employer makes the disclosure prior to an investigation by HMRC. Employers should seek advice before making any disclosure and identify whether it has any cause for concerns. Given the complexity of CJRS claims employers should consider getting their claims reviewed in detail.

Employers who disagree with a decision made by HMRC regarding tax may dispute their liability by initially requesting an independent review by an officer not previously involved in the case. If the matter remains unresolved, the employer can lodge an appeal to the Tax (First Tier) Tribunal or consider HMRC’s ‘Alternative Dispute Resolution’ process.

Despite the essential financial support provided by the CJRS since March 2020, it is quite clear that HMRC will not tolerate those who have abused the scheme and will continue to ramp up its enforcement action to recoup monies wrongfully claimed. Particularly once the scheme ends on 30 September 2021. Employers should be encouraged to seek legal advice on the claims they have made over the last year to identify whether they have been compliant with the eligibility rules. If necessary employers should make the relevant disclosures to HMRC to mitigate their risk.

We realise that many employers will be working closely with their Accountants to provide computational support. At Millar McCall Wylie we strongly value our relationships with other professionals and are very keen to work in partnership with your Accountants to achieve holistic resolutions with HMRC through advocacy and legal advice to those facing HMRC challenge.