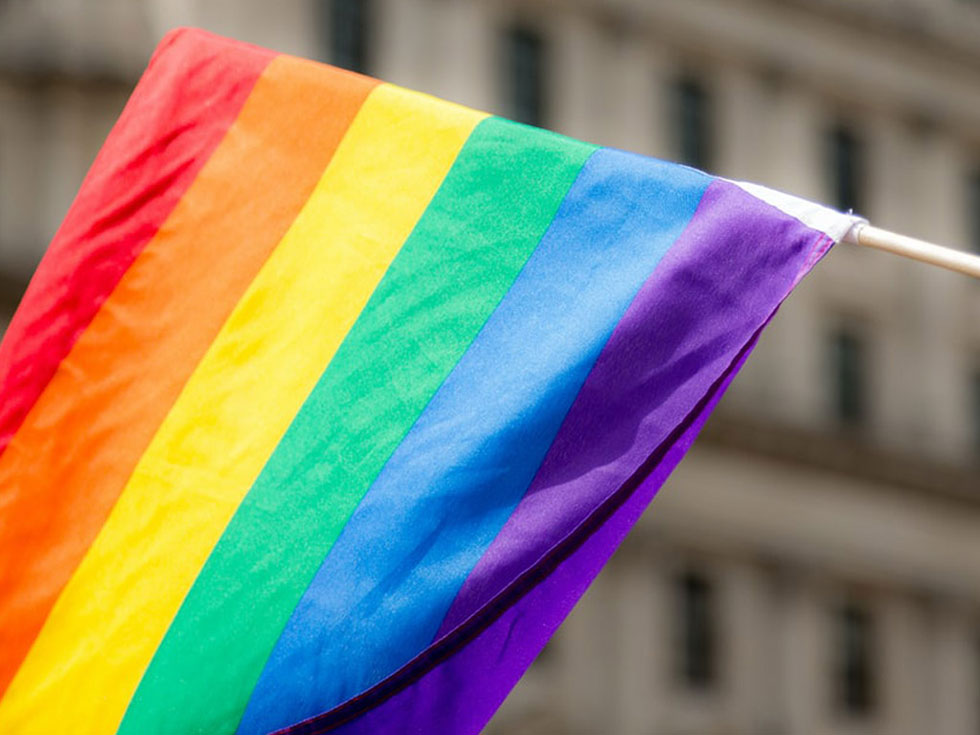 Following on from our recent article on same sex marriage in Northern Ireland, Millar McCall Wylie’s Family and Matrimonial team welcomes the coming into force today, 7th December 2020, of the Marriage and Civil Partnership (Northern Ireland) (No. 2) Regulations 2020 which allow same sex couples to legally convert their existing Northern Ireland civil partnerships into marriages and which finally bring our law on same sex marriage into line with our neighbours in the UK and the Republic of Ireland. Seventeen couples are expected to complete the conversion process today!

What is the procedure?

Part 3 (in particular Regulation 7) describes the different conversion procedures. Each procedure has two parts. First, the couple must provide the required information to the registrar at the register office (such as personal details and the civil partnership registration document) and pay the fee; secondly, the couple must sign a conversion declaration. Under the “standard procedure”, both parts may be effected on the same day. Under the “two stage procedure”, a couple may choose to have the second part on a different date, thereby arranging a special time and place for the signing of the conversion declaration. There is a “special procedure” to cover situations where one of the couple is, for example, seriously ill or permanently in hospital.

Equally under the regulations, existing Northern Ireland opposite sex marriages may be converted into civil partnerships in a similar way.

These Regulations marks the end of a year of significant and very important change in marriage equality law here.

If you require legal advice on any aspect of marriage or civil partnership please feel free to contact Clare Lenaghan or Louise McNally at our Family and Matrimonial Department on 02890 200050 .