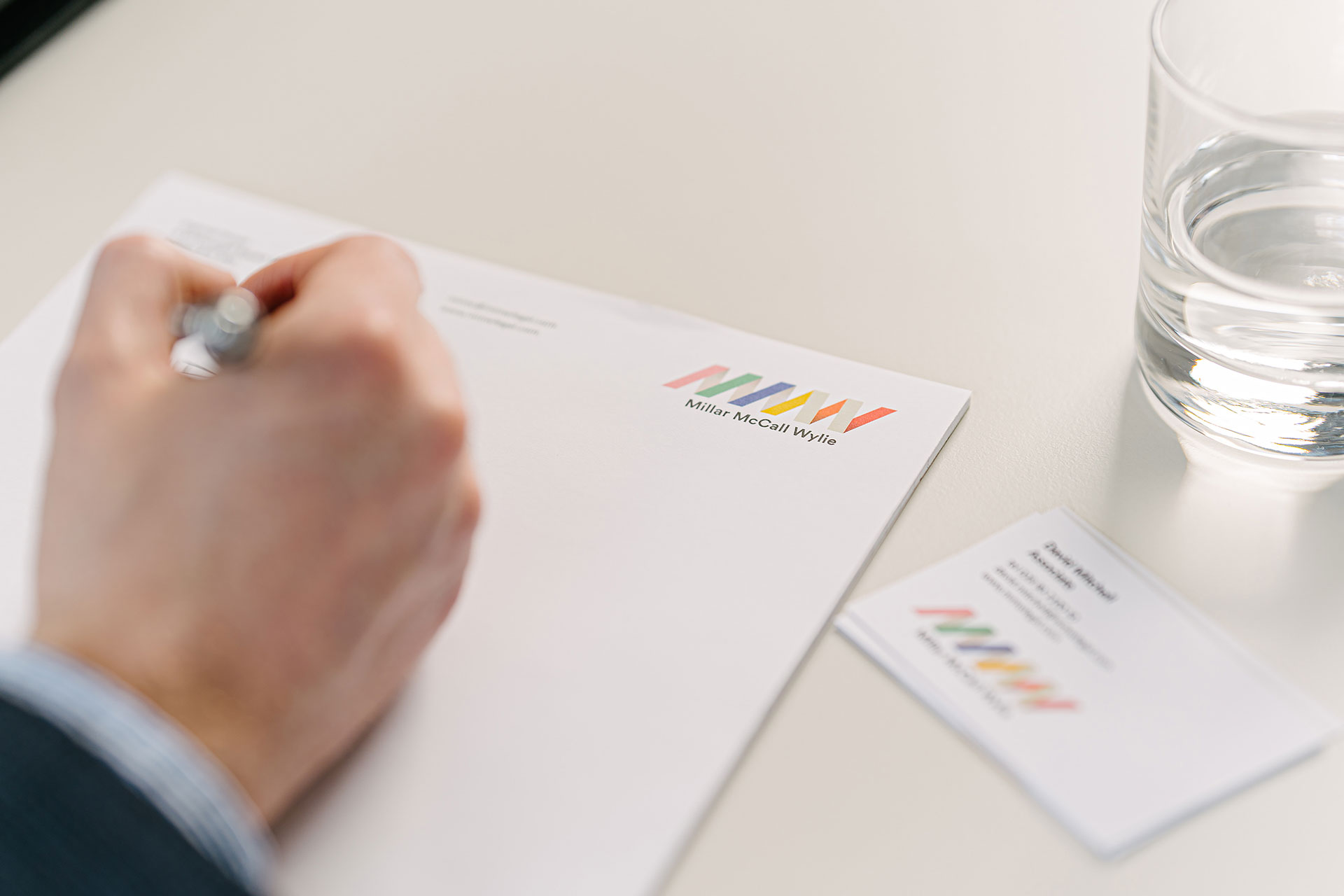 Cohabiting families are the fasted growing type of family living in the UK, having more than doubled from 1.5 million families in 1996 to 3.3 million families in 2017. Some people are choosing cohabitation over marriage due to circumstantial reasons such as being non-religious and the high cost of weddings. However, this increase in cohabitation may also be attributable to the ‘common-law marriage myth.’ This so called ‘myth’ is that after a certain amount of time cohabiting, a couple would be entitled to the same rights as a legally married couple. However, this is not the case as cohabitees don’t have nearly as many rights as married couples or civil partners.

Cohabitees are particularly disadvantaged when it comes to protection upon separation and death. Whilst married couples are afforded rights under the Matrimonial Causes (Northern Ireland) Order 1978 (and other legislation) , no similar legislation exists for unmarried cohabitees and therefore, upon relationship breakdown, they largely have to rely on the complex and uncertain principles of property and trust law as a way of resolving property disputes .

One of the ways in which cohabitees can protect themselves financially is through entering into a Cohabitation Agreement.

If a married person or civil partner dies intestate (without a will), leaving assets, the spouse is automatically entitled to an inheritance under the complex laws of intestacy. In contrast, a cohabitee is not automatically entitled to an interest in the estate of their partner and instead must apply under the Inheritance (Provision for Family and Dependants) (Northern Ireland) Order 1979 which requires them to have lived together for at least two years prior to the death. Therefore, by creating a will, a cohabitee ensures the fair disposal of their assets upon death to their partner.

It is important that proper legal advice is sought to assist with the drafting of Cohabitation Agreements and Wills to ensure that they are representative of the parties’ wishes.

If you require legal advice on either of these matters please contact our Head of Matrimonial Clare Lenaghan and our Head of Private Client Conor Wylie on 02890200050.